Last year all four our teams reached the Quarter finals of the BEA Champs with our Overwatch team going all the way to the final. Our Overwatch team also competed in the Cardinal Open, a tournmanet based in the USA where they were crowned the 2022 Champions competing against some of the largest colleges in the USA.

We have recently started our fourth season with even stronger teams looking to push on from our past successes. With our new players and teams we look forward to flying higher in the league and achieving more tournament successes. 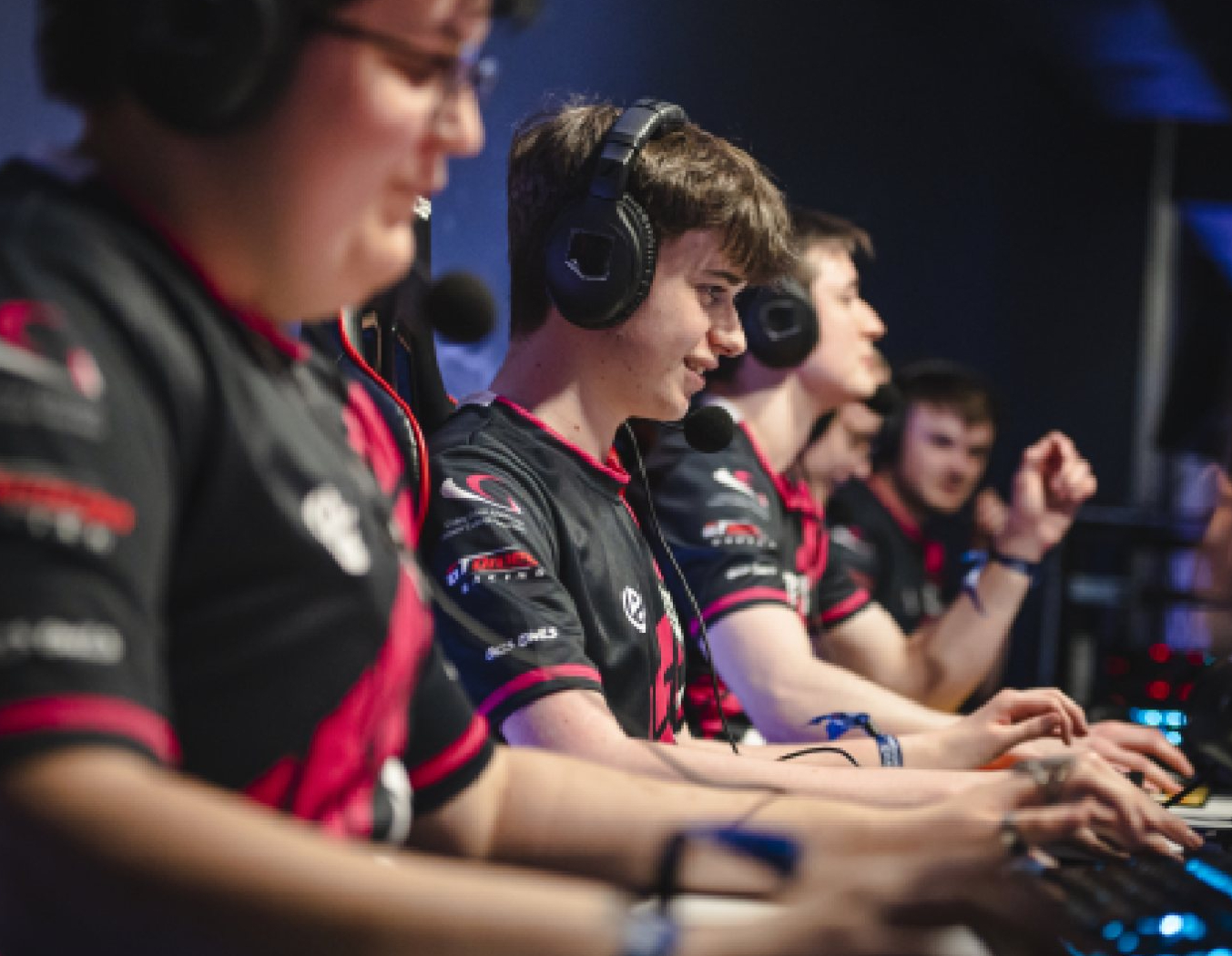 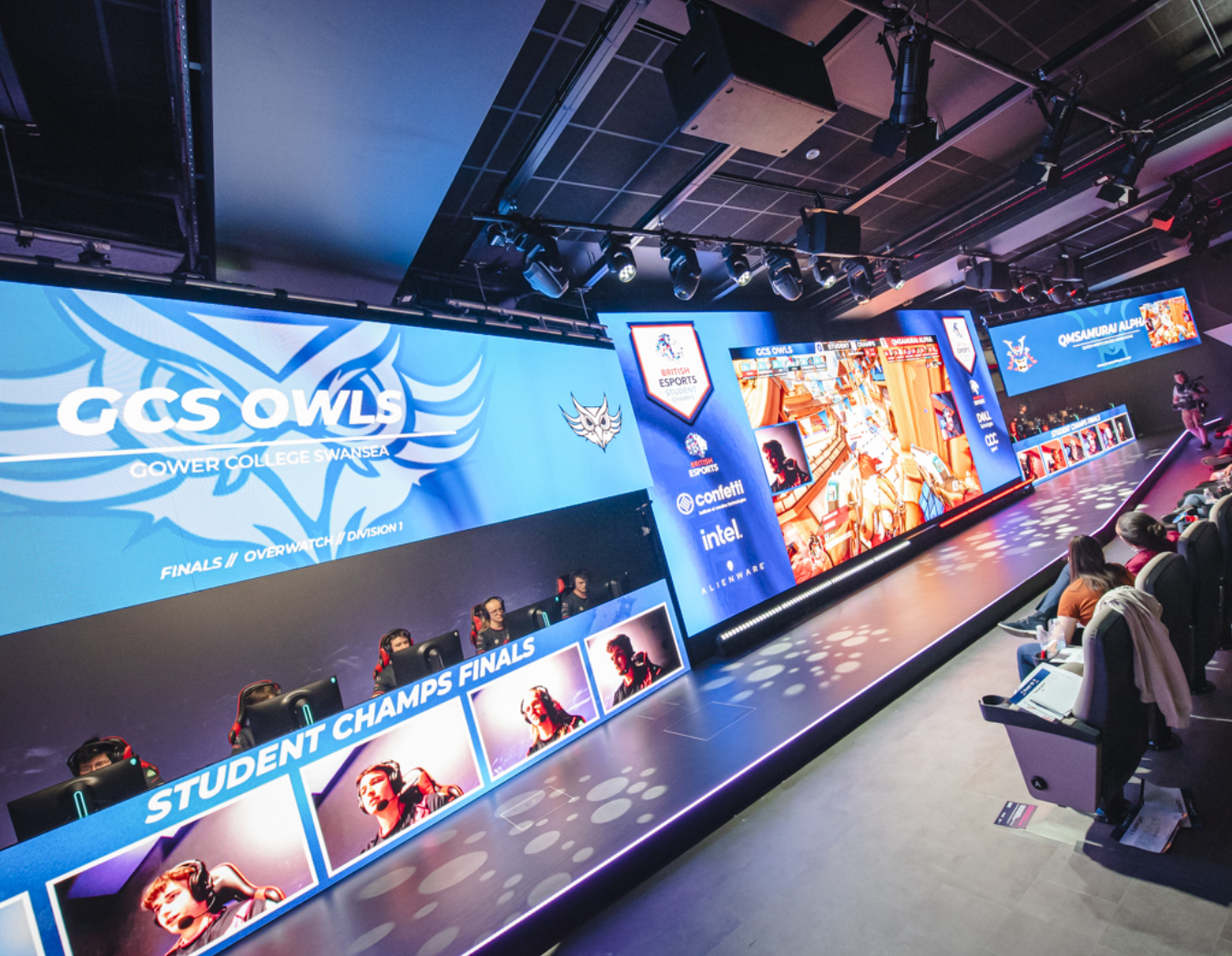 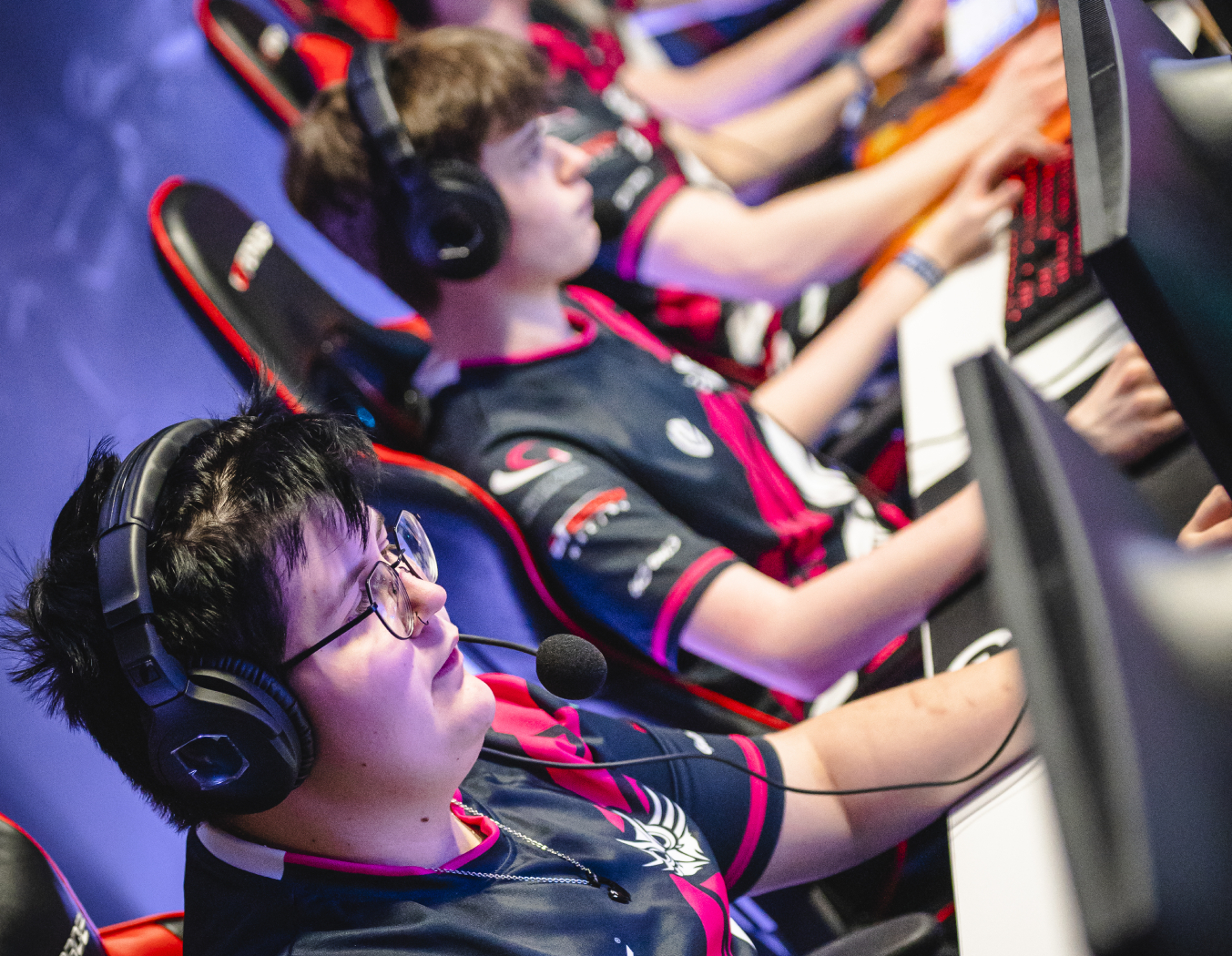